In 2009, Thomas Hartung (Director, John Hopkins Centre for Alternatives to Animals) made this deceptively simple statement that also captures the limitations and challenges of animal models. In the last few decades, science has made huge strides. We have sequenced the entire human genome, we can extract multidimensional omics data, create stem cells from mature skin cells, grow tissues in the lab, and many more such breakthrough discoveries. Yet, we continue to predominantly rely on animal models to provide insights into complex and heterogeneous human biology.

This realization has led to a global reckoning to promote the development of human biology-based technologies, such as 3D organoids, organ-on-chips, etc. These methods along with powerful computational tools which can integrate vast amounts of existing information are being used to predict human biological responses. For example, the US Environmental Protection Agency passed a resolution in 2019 to phase out funding for mammalian models by 2035.

The Centre for Predictive Human Model Systems, a science and policy centre, was established at Atal Incubation Centre in 2019 in collaboration with Humane Society India to propel the education, awareness, research, infrastructure, and regulation in these human-relevant emerging technologies in India and develop it as a key global player.

This newsletter aims to provide a snippet of the latest research, educational resources, opinion pieces on the current research and regulatory landscape of this field. We hope you enjoy reading it, and we look forward to your feedback!

Lookback in to CPHMS monthly webinars: Delving into the brain using organoids

With the widespread impact of the SARS-CoV-2, understanding all possible routes of viral entry is essential to contain the transmission and spread of the virus. Currently, aerosol transmission via the nasal route is most widely studied and understood; however, the ocular route (via the eyes) has also been suggested as a vulnerable point of entry. In this paper, the researchers investigate the possibility of viral entry via the ocular route using two human-relevant model systems: 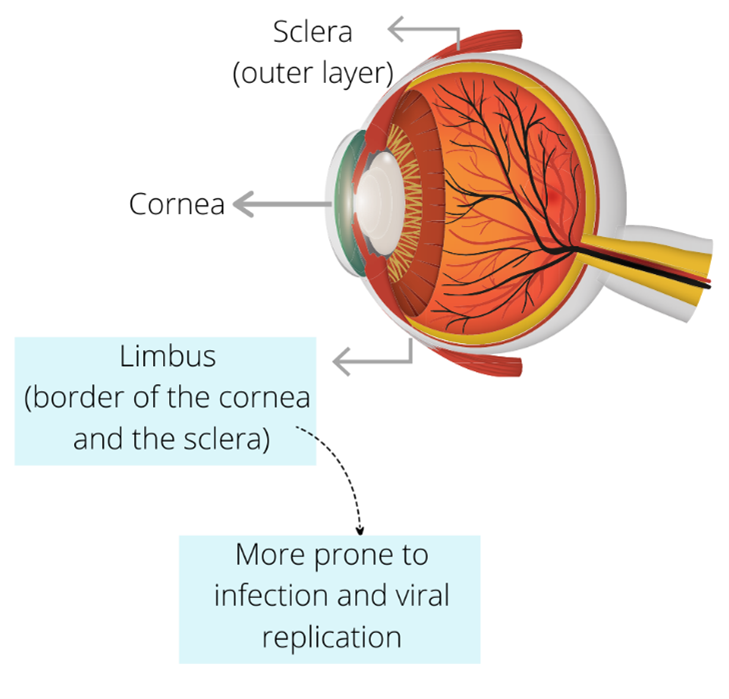 The researchers used these systems to show that SARS-CoV-2 viral antigens are present in the ocular epithelium of COVID-19 infected patients. In addition, the eye organoids could get infected with the SARS-CoV-2 virus when challenged and also generate a NF-kB mediated immune response. Interestingly, they found that limbus tissue (the border of the cornea and the sclera) seems to be most at risk for viral entry because of higher expression of ACE2, TMPRSS2, and other SARS-CoV-2- associated genes. This tissue also has a higher infection propensity compared with other ocular cell types.

The current evidence surrounding COVID-19 infection via the eyes of patients is mixed. A recent meta-analysis of around 895 articles suggested that approximately one out of ten COVID-19 patients show at least one ocular symptom and around 1-5% of COVID-19 patients present the virus in tears. This study presents the evidence that the eye, and particularly the limbus tissue, has the machinery to get infected in an experimental setting.

However, one of the limitations of the study stated by the authors is that it may be difficult to distinguish if the ocular tissue derived from cadavers were directly infected by aerosol droplets or the infection was originally an airway infection which then systematically spread to the ocular surface.

Organs-on-chips are 3D microfluidic devices that are lined with living human cells and aim to capture mechanics and physiological response of particular organ or a system of organs (watch our video in this newsletter on how lungs-on-a-chip are being for developing COVID-19 therapeutics). While these organ chips have gained tremendous traction in the past decade, there are certain challenges that still prevent the widespread adoption of these models in the industry for drug discovery, disease modelling and personalized medicine.

Fig 1: Stakeholders included in the survey 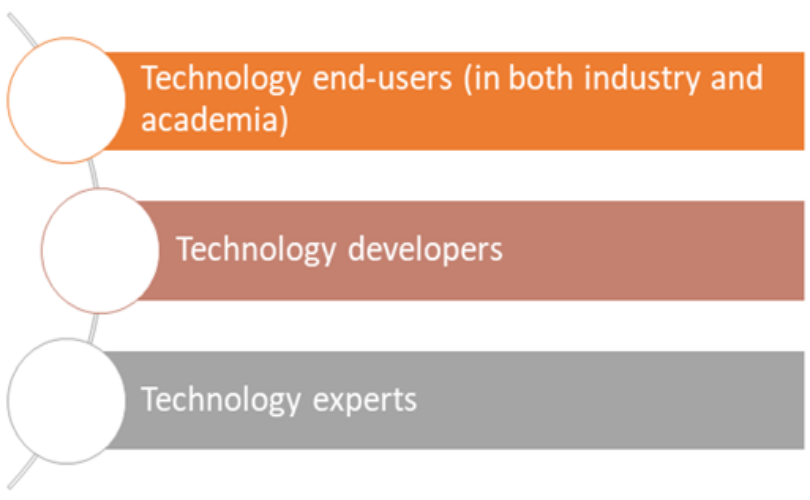 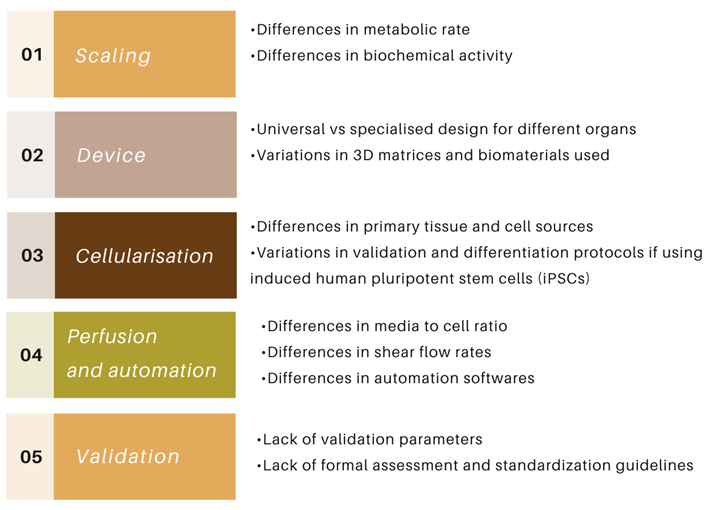 The survey highlighted several parameters that need to be considered during the development and design of an organ-on-chip: design of the chip itself, material of the chip and 3D matrices, source of cells used in these devices, differentiation protocols when using induced pluripotent stem cells, type and density of media, the flow rates, and validation protocols.

For example, different developers can employ different designs of organ chip device, use different substrates and biomaterials. Polydimethylsiloxane (PDMS) is one of the most widely used 3D matrix, due to its non-toxic and flexible nature. However, its propensity to absorb tracers, drugs, and toxicants is a significant drawback which is leading to developers exploring new matrices and substrates. The source of cells can also contribute to a huge amount of variability. Particularly, iPSCs often exhibit an immature phenotype and require validation of differentiation methods due to line-to-line variability, and complex differentiation protocols can further add to heterogeneity.

Different developers can use different rates of perfusion of media which can lead to differences in nutrient consumption, waste production, shear flow stress, and diffusion kinetics across membranes. Validating these models in another area which is a point of hesitancy amongst the industry stakeholders. As these models are based on human cells and human biology, validating the results obtained from these models using animal models is a highly debatable idea. Whereas, the idea of validating these systems against human clinical samples and human-relevant data is gaining ground.

However, there are no guidelines or standardization protocols that are in place to address these points which bring about site-to-site and batch-to-batch variabilities.

Many of the end-users felt that having detailed guidelines and standards for each of these parameters is necessary to ensure robustness and reproducibility in organ-on-chip. This in turn would increase trust in these systems, leading to wider adoption by industry and other end-users.